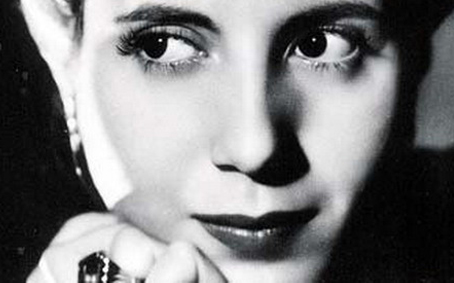 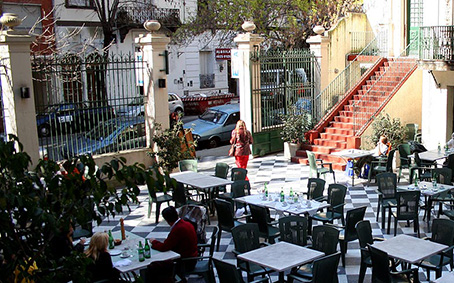 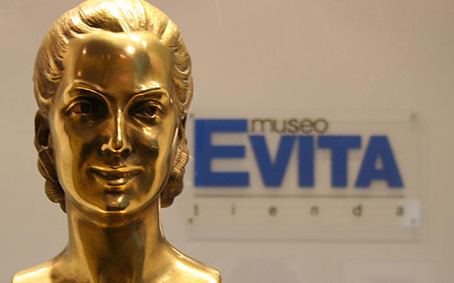 
Eva Perón is one of our country's most famous personalities, respected and admired all over the world because of her relentless efforts for the cause of the humble and underprivileged. In Argentina, nevertheless, her figure is rather controversial: loved by the working class, whom she generously aided during her brief but intense political career, and hated by the wealthier classes, with whom she had an ardent dispute, nonetheless she never arouses indifference. We'll depart from Retiro Railway Station, where a very young Eva Perón saw Buenos Aires for the first time. Then, we'll visit Plaza de Mayo, where we'll admire the famous balcony of the Pink House from where, already married to General Perón, she delivered her most famous speeches, addressed to the Argentine workers who idolized her. Next, we'll visit the former building of the Eva Perón Foundation, an institution created by Evita to promote social assistance all over the country. Then we visit the CGT (which links together all the unions in the country), where we'll learn about the peculiar alliances that were formed to bring Perón to the presidency. Next we see the Congress, and once in Recoleta, we'll walk across the Recoleta Cemetery, an enormous labyrinth of splendid funeral monuments, and a traditional stronghold of Argentine aristocracy, where we'll witness Evita's posthumous victory over the people who had unceasingly fought her when she was alive. Ending our tour, we'll travel to Palermo, where we'll visit the Evita Museum, inaugurated for the 50th anniversary of her death. (Important: Evita Museum closes on Mondays)